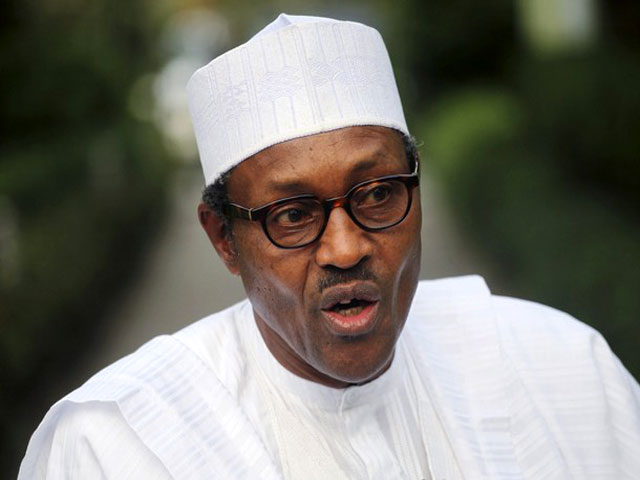 A bizarre intelligence report being attributed to the Iranian government claims to link former Prime Minister Raila Odinga and Nigeria’s President-Elect Muhammadu Buhari to extremist terror groups that have terrorized their respective countries. The report, written mostly in English, claims that Raila and Buhari are using Al Shabaab and Boko Haram to further their political ambitions.

Its important to emphasize at this point that the report hasn’t been authenticated and could in all likelihood be false. The report has however has gotten enough traction online to warrant reporting on it, if only to get the concerned authorities to either authentic or discredit it for public benefit.

This leaked letter from Iran says that Raila Odinga might be financing the Al Shabaab so as to make the… http://t.co/PM0WT7Fvpv

The report claims that Buhari, who recently trounced the Goodluck Jonathan to win the Nigerian election, used Boko Haram to make the incumbent look ineffective at tackling the terror threat. The report then unconvincingly tries to paint Raila and Buhari as long time friends. A quick Internet search reveals no evidence that Raila and Buhari have ever even met!

Naturally, news of the leak has been met with a mixture skepticism, finger pointing and anger much of it aimed at the ruling Jubilee government:

I have seen Jubilee Social Media barking dogs post some document purportedly from Iranian Govt on @RailaOdinga. This is hogwash & childish

Attempt to link Raila with terrorism. Jubilee thinks that their promises will be achieved through fighting Raila

Could this be a ham-fisted attempt at propaganda? Possible. If so it a new low for mudslinging in Kenyan politics. That’s saying something too since this sort of character assassination is usually spared for election season and even then well into campaigns when candidates are neck and neck.