Budding mathematicians gathered at the Allidina Visram High School, Mombasa this weekend for the Brookside Mathlete contest to fight it out for coveted prizes amongst tens of other students from the Coast Counties. The Mathlete a word coined from Math and Athlete, seeks to identify and award the top performers in Mathematics in different education levels.

At the end of the Mathlete, the top students will compete for a national award where the winner will get a scholarship to pursue a degree at Strathmore University.

Winners received plaques and other prizes in the event which is sponsored to the tune of Sh6 million by Brookside Dairy. One of the winners in the form 4 category was Fatuma Mohammed Noor a student at Abuhureira academy. Khairat Abdirahman also of Abuhureira, emerged the best girl in the form three category.

It has been noted by researchers that the performance of Mathematics as a subject in 8-4-4 system has been poor since inception. According to one researcher M’Kiambi Kinanu, the poor performance is generally attributed to negative attitude towards Mathematics by the students among other factors.

Coast Province counties of Mombasa, Kilifi, Kwale and Lamu have performed consistently poorly in National Examinations over the last decade usually ranking among the last 10 counties in Education. In the last Kenya Certificate of  Secondary Education (KCSE) rankings, only 2 schools from Mombasa were ranked in the top 100 schools nationally. It is hoped that the Mathlete will improve students perception and love for mathematics and with it the overall performance in KCSE and Kenya Certificate of Primary Education (KCPE).

In a bid to improve the performance, the Mombasa County Governor has put in place prize money awards for the top students currently at sh1 million.  In addition, the county assembly last year established the Mombasa Education Development Bill with the principle purpose coordinating technical, financial and human resources towards quality access to education. 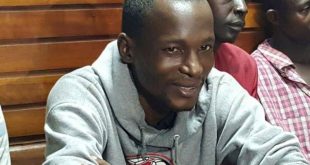 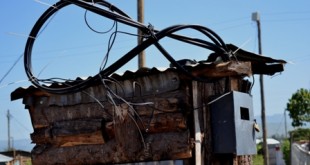