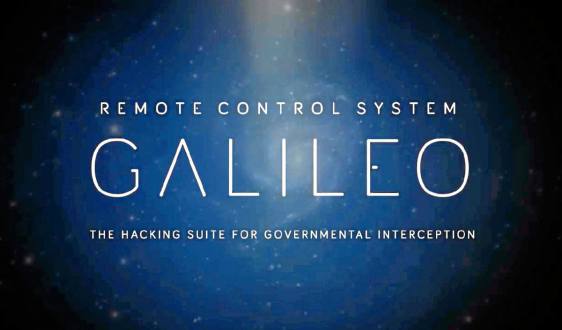 Wikileaks once again has come to the limelight after exposing the Hacking Team secret files. The Italian surveillance technology company got hacked and 400 gigabytes of documents published. These documents show communications, invoices and other private documents between the company and buyers of the technology.

Its clients include governments and agencies in countries such as Ethiopia, Malaysia, Mexico and Kenya. For a long time, human right activists have accused the hacking team of selling surveillance technology to governments with a poor human rights record. These governments have been accused of using the software to track down dissidents, activists and bloggers.

The Hacking Team was at point the target of a censure motion by the Italian government after suspicions that it was exporting to governments that were blacklisted for human rights abuses.

The documents have exposed the Hacking Team badly showing evidence of the company’s $480,000 business with Sudan despite the company writing to the United Nations to deny the allegation.

A search on WikiLeaks reveals that Kenya was one of Hacking Team clients through various agents. In one of the emails, Offer Hameiri the President of Oyamo group, was asked by an account manager

“please provide me with the full name (agency or department) of the customer we are going to meet.”

His response was short,

“The client is the Kenya Police.”

Prior to that, the trail of emails reveals how the Hacking Team monitors the security challenges in Kenya by following local news and international news. They also keenly follow the tenders published by security and military governments. In one of the emails, the hacking group staff share an article about

Further on, more actors get into the conversation. One of them signs off as an officer at the cyber security department in the Office of the President. He is privy to the dealings as an National Intelligence Service officer. Interestingly, the dealings were driven majorly by Chris Kinyanjui who is the Executive Director of Com 21 Ltd, a local telecommunications company.

“We are working both with the private sector as well as with different Government agencies like the Police, Military, National Intelligence.”

Another player Joseph Mbai of Jaws Group is involved as well, discussing plans to visit the Hacking Team at an expo in Dubai. Jaws Group which is identified as a Kenyan company that serves the African market with world leading products, services and solutions ranging from military defense to civil security.

The emails do not reveal if Kenya acquired the surveillance software and more information will come to light as more emails are analysed. The question for now remains, are the police employing Hacking Team ‘s surveillance tools to snoop on phones, tablets and personal computers?

Activists, journalists and bloggers in Kenya will become targets of online spying. The tools that Hacking Team sells can access a devices camera, microphone and location. In addition, all messages from skype, whatsapp, sms and email can be accessed remotely.