The National Police Service has on numerous occasions threatened to take part in go-slows in order to pressure the government to increase their salaries. Both the Kenya Police and the Administration Police (AP) have often lamented about being underpaid and under-resourced. The result of this blatant neglect of the police service by the government is severely reduced working morale.

The historical costing of the security function that annually increases the budget for national security has not correlated with the performance of the police service. It has not even increased their professionalism and working capability. Insecurity and crime has continued to rise and the situation exacerbated by recurrent terror activities that cause numerous deaths and extensive property damage.

In the current financial year, the national government allocated Sh10 billion for the purposes of police service modernization, Sh7.7 billion to cater for the leasing of police vehicles and Sh1.7 billion for the police medical scheme. However, police officers have rubbished these allocations saying that the national government should prioritize their salaries first. They accuse the government of failing to honor the agreement to increase their salaries by 42 percent.

The police service is not concerned with the huge operational budgets allocated to them by the government. They care more about how the government will motivate them to boost their morale and work performance. Poor pay is an inhibition to the police service implementation of the security policy. They do not need better houses, better vehicles, and better equipment if their remuneration standard is not improved.

The government should shift from giving more operational budgets to the police service and instead concern itself with how to work out the framework to improve their performance, morale and working environment. The first step towards achieving this is to honor their wishes and increase their pay.

A police officer earning less than sh20, 000 a month is left with peanuts to spend or save once the bulk of the money is taxed or remitted for other services like insurance and pension. The little they take home is meager to even support their families and household expenses. This motivates most of them to engage in corrupt activities to supplement their income.

The ways in which the government can boost police morale and motivation apart from revising their pay upwards is to educate, communicate, recognize and to treat them fairly. The police education curriculum needs revision and constant upgrading to be up to standard with emerging issues in the society and the security sector. They also need to have their skills constantly upgraded to implement their policies efficiently and effectively.

Recognition considers appraisal and rewards based on merit while communication should be positive and to the point. Fair treatment is ensuring impartiality, equivalence and lack of prejudice, for example, by guaranteeing fair administrative action if a police officer errs and upholding that the working standards are not favoring some officers over others.

This is a crucial lesson that the current government should learn and implement accordingly.

Internal security should be devolved to counties 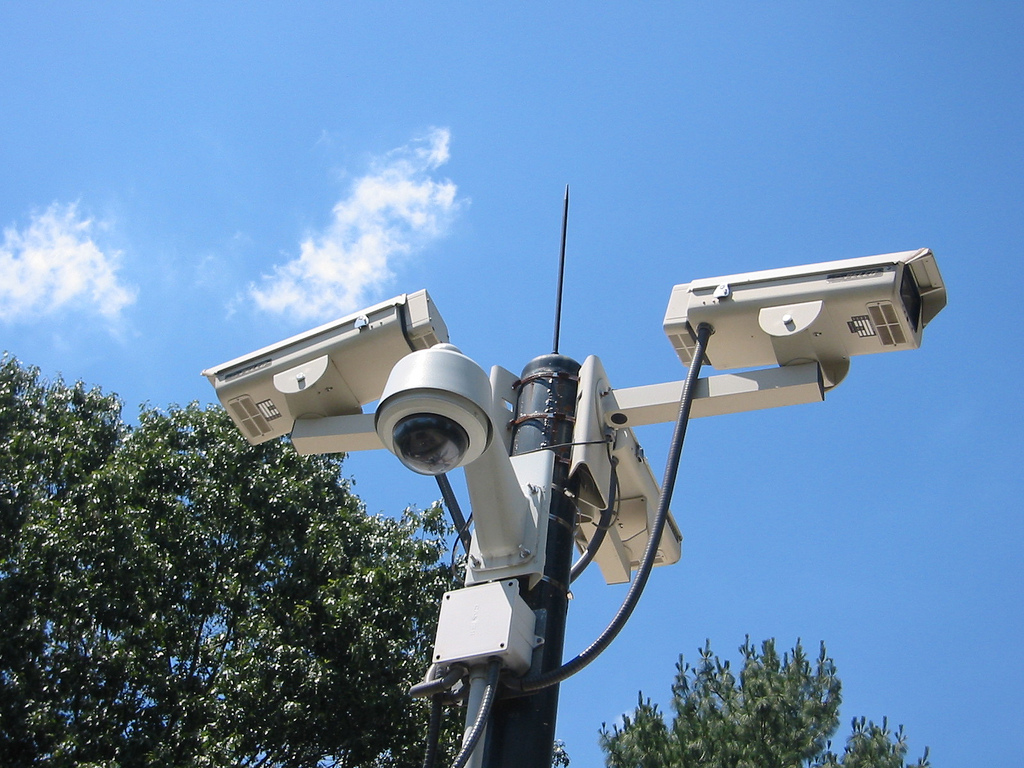