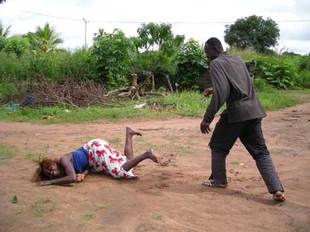 Makueni County Commissioner Ms. Pauline Dola speaking at Wote during the Mashujaa Day celebrations said despite the increasing number of gender violence and rape cases especially among young girls in the county, many of the victims shy away from reporting the abuse for fear of victimization.

For these reasons, the county commissioner called on the Makueni residents to be proactive and report domestic violence and sexual abuse to the concerned authorities for the necessary cause of action.

She noted that to let perpetrators of such heinous acts to go scot free would amount to subjugating justice and called for concerted efforts to curb the crimes.

“Please report these cases to the administration and shun from settling them out of court,” said Ms. Dola.

She asked married couples to respect one another and leave in harmony and look for amicable ways of resolving their differences without resorting to physical fights.

“Gone are the days when men would beat their wives and get away with it. Wife beating is outdated and has no place in the current society,” she added.

The county commissioner’s sentiments comes barely months after the District Children Officer Mr. Rasto Omollo expressed his concern over the increasing number of defilement cases among young girls and the apparent lack of concern by the victims’ families to seek justice.

While speaking during the celebrations of the African Day of the Child held in Kathonzweni, Mr. Omollo also noted that families of victims seek alternative ways to resolve the cases instead of pursuing the laid legal procedures.

“Most parents due to poverty accept monetary compensation leaving the young victims tormented by the same perpetrators who roam freely undeterred,” he said.

The children officer added that while many cases in Makueni are not reported those that make it to the corridors of justice are thrown out as crucial witnesses withdraw while others including the victims recant their evidence and underscored the need for creating awareness on sexual abuse.

“Sometimes the courts go to a great length to pursue sexual violence cases to a conclusive end but witnesses are interfered with making it difficult to sustain the cases,” said Mr. Omollo.

The rise of domestic and sexual violence in the county is worrying and proper interventions should be put in place to avert the crisis.

Although no comprehensive research has been done on domestic and sexual violence in Kenya, latest statistics show that the crimes are rampant and on the rise with many going unreported. 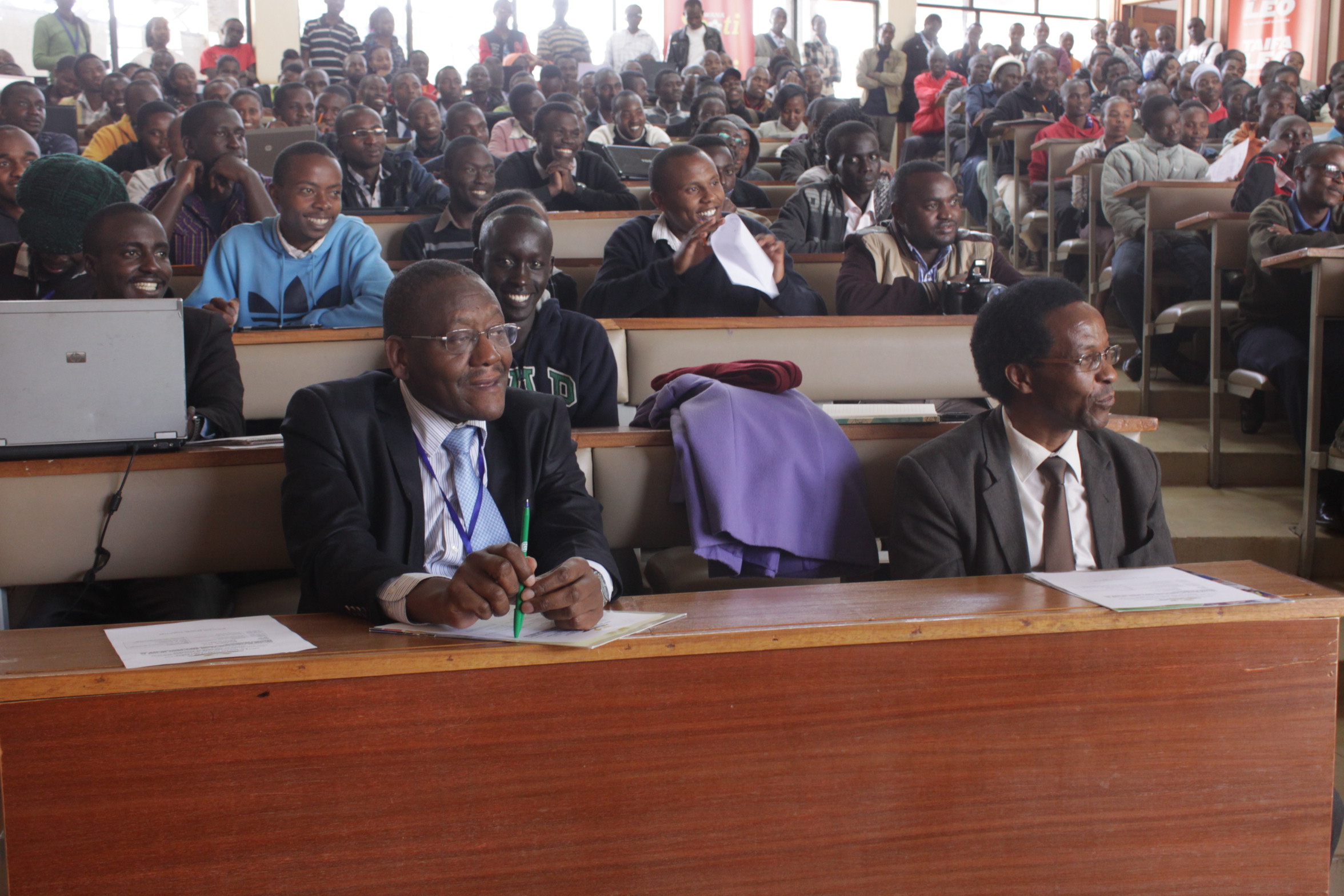