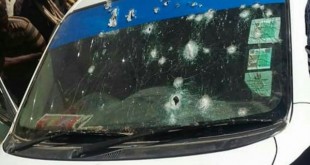 On December 21, headlines of reputable publications worldwide brought to the fore an unusual view of a rare act in the fight against terrorism in Kenya. The BBC headlined their story, Kenyan Muslims shield Christians in Mandera bus attack while USA Today headlined it; Muslims shield Christian passengers in attack on Kenyan bus. Al Jazeera aptly put it thus: Muslims ...

END_OF_DOCUMENT_TOKEN_TO_BE_REPLACED

Demand for basic education in Kenya on the rise, says report 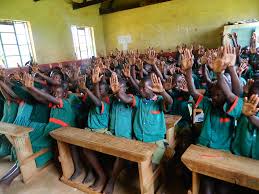 The demand for basic education in Kenya has increased in the last five years with secondary level of education recording the highest demand according to the 2014 Basic Education Statistical report. Of the three levels of basic education, secondary schools recorded the highest annual growth of 8.2 percent between 2009 and 2014, an increase that the report released by the ...

END_OF_DOCUMENT_TOKEN_TO_BE_REPLACED 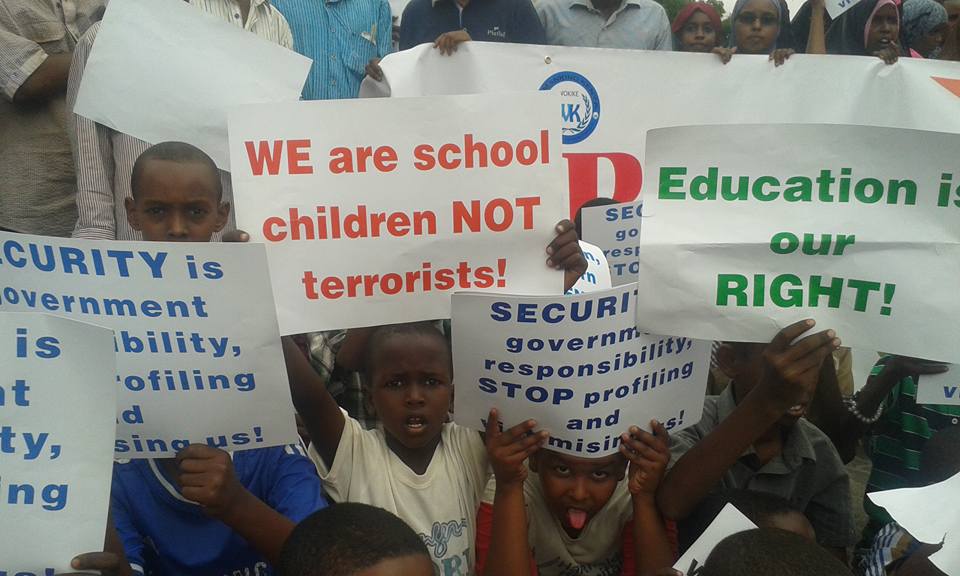 Hundreds of residents in the three counties of the North Eastern Province today took to the streets protesting against the worsening situation in the education sector in the region. Led by civil society groups in the region, the placard waving students, parents and angry residents presented their grievances to the local education offices. Education in the region came down to its knees after non-local teachers fled the region following increased terror threats climaxed by the Garissa University attack on April 2 in which 147 people most of the students lost their lives.

END_OF_DOCUMENT_TOKEN_TO_BE_REPLACED On the 6th of July 2015, Kenya woke up to breaking news of yet another terror attack in the town of Garissa. At least 14 people were killed and 10 others injured after suspected Al-Shabaab militants attacked a village near Mandera Town. Mandera County Commissioner Alex Ole Nkoyo confirmed the attack, which happened at 1.00am in Soko Mbuzi Village. The ...

END_OF_DOCUMENT_TOKEN_TO_BE_REPLACED 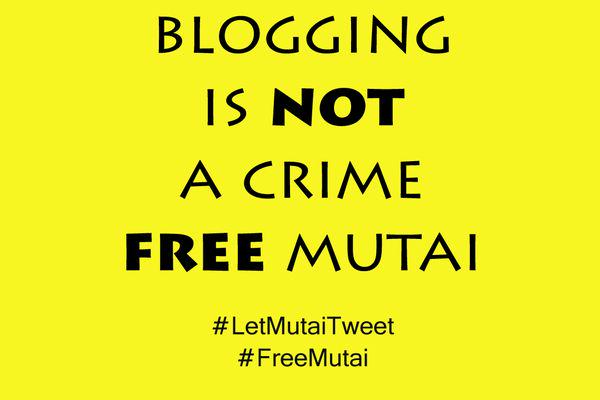 On Saturday afternoon, a blogger by the name Abraham Mutai was arrested in Mombasa and quickly airlifted to Nairobi. There were rumors that the arrest was connected to recent tweets he posted about rampant corruption activities going on in Isiolo County. Police accused Abraham Mutai of misusing a licensed communication platform to cause anxiety. Mutai who uses the Twitter account ...