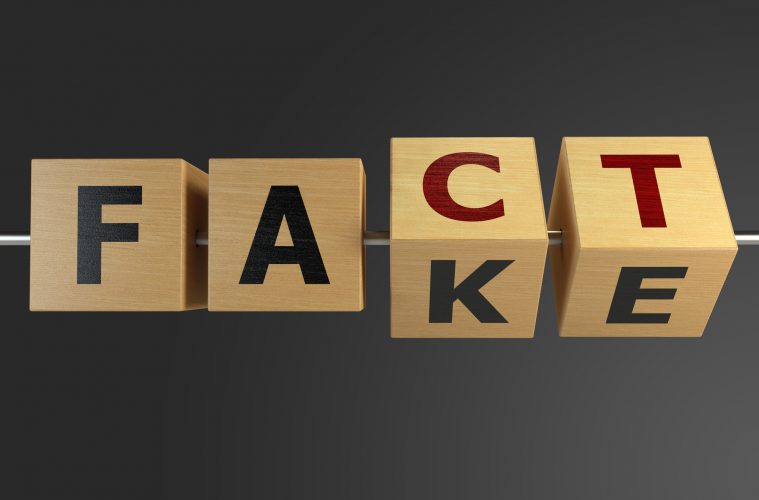 An advertisement for jobs at the Kenya National Construction Authority (NCA), that was posted on Twitter on 16th September is FAKE. The twitter post advertises 18 positions ranging from architects to secretaries and plant operators among others, that is, more than 1500 vacancies to be filled in various departments of the NCA. According to the advert, interested candidates were to send their applications-CV letters and testimonials by 25th September via a given email. They were also advised to apply for a single position, failure to which one risked an automatic disqualification. The emails where one was supposed to send their applications were jobs2020@nca.co.ke and forwarded to jobs.nca2020@gmail.com, the first red flag, as government agencies’ domains are .go.ke and not .co.ke

On September 15, NCA tweeted from its official account that the advert was fake and should be disregarded by the public. They asked the public to go to their official website National Construction Authority for further information or clarification. This job advert is indeed FAKE!

Have you spotted information that you think is false on social media?  Send us a tip on info@bake.or.ke. Remember to verify information before sharing it, to reduce the spread of misinformation.