The negative impact of Covid-19 on the country’s economy continues to be felt across the country in almost all households. It is said that nine out of ten Kenyans say that they will be worse off financially if the spread of the virus continues. Citizens with higher education are slightly less to say that the situation will be worse for them.

Two research briefs were released by Twaweza, titled ‘Learning to live with Corona?’ The research sought to analyse/ understand Kenyan citizen’s knowledge, attitudes, and practices based on data from Sauti za Wananchi, Africa’s first nationally representative and high-frequency mobile survey. It shows that the worst affected sectors are; education which was at about 67%, the informal sector, which is the Jua Kali-67%, and the health sector at 51%. Citizens also mentioned that the tourism and hospitality industry at 32% and not forgetting the public transport industry at 29%. 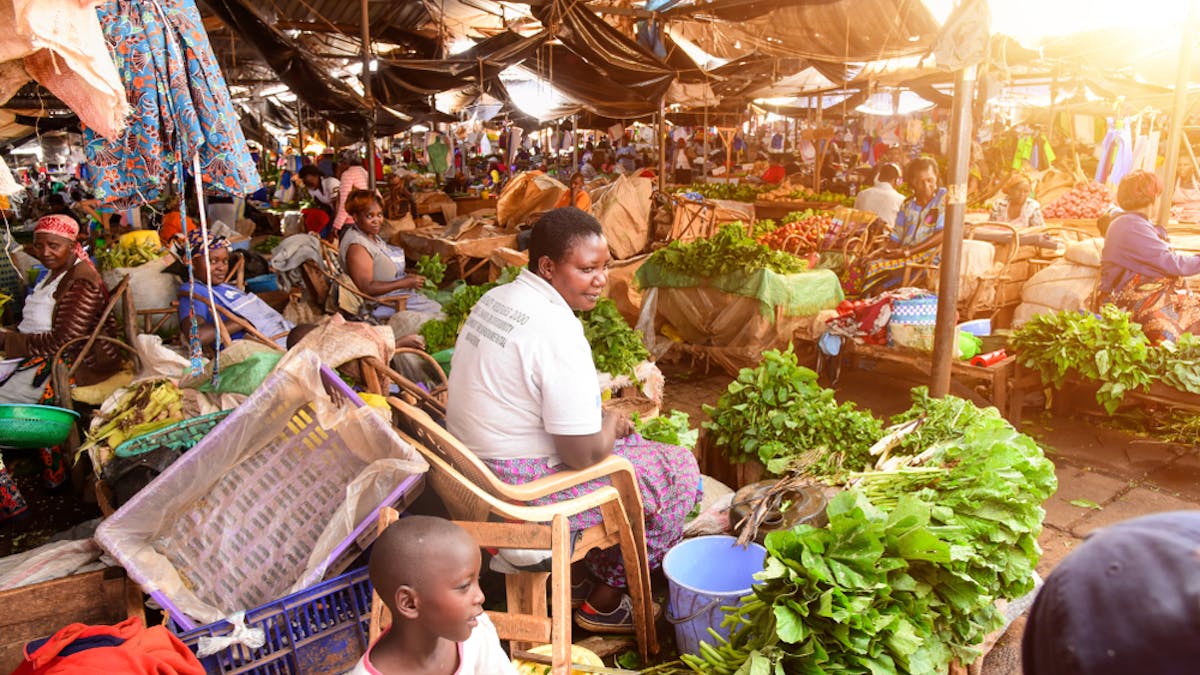 These citizens suggested that the government could provide grants or funds to businesses, to create employment opportunities or provide loans to young people to start or grow their businesses as a way to support them. They also mentioned tax relief for businesses and provision of the Covid-19 protective equipment which includes sanitisers, masks and fumigation would come in handy.

The panel for this research was established through random sampling from a database of contacts from previous surveys to establish a new representative panel of the country’s population. The data was collected from 3000 respondents on the third round of the special Sauti za Wananchi panel that was conducted between 18th, November and 2nd December 2020.

Beyond their general economic outlook, households are now twice as likely to say the food they have at home will only last a day compared to June 2020 (60% compared to 31%). But they also seem to have more money than in June, reporting their money would last a week (34% compared to 27%) or a month (23% compared to 18%). Despite the alarming apparent decrease in household food stocks, more households now say their food would last for 1 month or more (20% compared to 11% in June). Those in Mombasa (31%), those with no education (32%), and those who earn a living from casual work (32%) are more likely to say they have no food at home.

The majority of the Kenyans say that their households’ daily food intake has gotten worse over the past month, with the worst situations in urban centres and among casual workers. Looking at the government’s management of these economic issues, half of the citizens think that the government recovery strategies are sufficient while the rest don’t think so. Most educated citizens, especially those who are employees or business owners, and residents of Nairobi or Mombasa are more likely to say these measures are insufficient.

A great number of the Kenyans do not think that the national and county governments have spent the Covid-19 funds appropriately. The residents of Nairobi, in this case, men and those with higher levels of education are less confident than others about the management of the funds. Some of the citizens on the other hand are likely to say that the government has handled the outbreak of the virus in the country well.

However, the citizens’ concerns are now more evenly distributed between their worries for their health and economic hardships. The health concerns may be related to the increase in awareness about the virus where most of them now say they know about it. In the case of taking protective measures, self-reported mask-wearing has increased since June 2020. Also, only going out when necessary was reported by 48% previously but by 31% of citizens in December.

If the citizens show symptoms of the Covid-19 virus, they are now likely to visit a health facility but much more likely to quarantine at home and much less to contact the Corona hotline. James Ciera, Country Lead for Twaweza in Kenya, said: “Citizens behaviours and attitudes have evolved with the context. They are looking more and more for ways to survive and stay safe while carrying on with their daily lives. We can see increased mask-wearing, and more self-quarantine but less use of the hotline. Kenyans are now more worried about health issues relative to economic concerns than was previously the case.”

“At the same time,” he continued, “Covid-19 continues to highlight existing inequalities – educated and salaried citizens and business owners are still better able to cope with the economic hardship while a significant share of the population does not have any food or only have food for a day at home. Yet citizens have a rich set of ideas for how government can help them to cope. Their voices just need to be heard.”