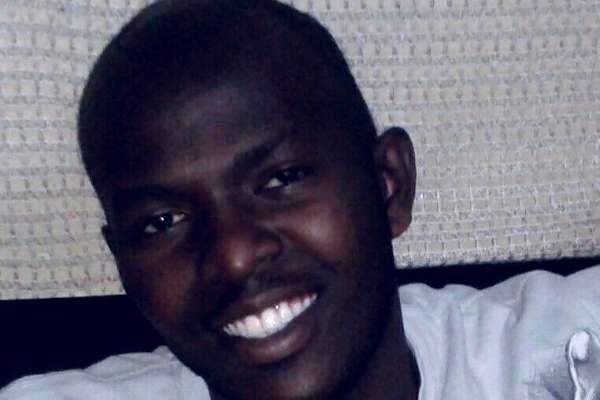 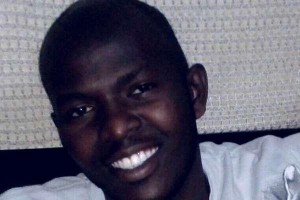 #TheJadudiReport is out as mobile contribution to Sub-Saharan African economy surpasses US$100 billion according to a new report.

In what may seem like a well-timed coincidence, the #1MilliForJadudi campaign report was released on the same day as the GSMA, an association of mobile operators study which showed that mobile operator investments are fuelling innovation and inclusion across Sub-Saharan Africa.

The study, ‘The Mobile Economy Sub-Saharan Africa 2015’ shows that tech innovations have continually been gaining momentum in Sub Saharan Africa over the last five years.

Kenya, referred to as Silicon Savannah, has been the epicentre of this development and has been leading innovations in areas such as mobile money (M-Pesa) and crowd-sourcing (Ushahidi).

And herein comes #TheJadudiReport which has been hailed as a crowdfunding success by the creator.

#1MilliForJadudi was arguably one of Africa’s most successful crowdfunding campaigns. How? Find out in #TheJadudiReport Oct 8th via @AfriCF

Nyong’o says that the #1MilliForJadudi contributions ranged from Sh1-25,000.

Three days after its launch, the #1MilliforJadudi had raised Sh7,256,096 towards the cause, seven times the initial goal. The contributions were made through M-PESA only when the campaign began accepting contributions on August 4, 2015 and closing on August 6, 2015.

“An analysis of the campaign revealed that a total of 12,262 unique contributors from across Kenya made donations towards this cause, with contributions ranging from as little as sh1 (less than USD1) to as large as sh25,000 (USD237). The average donation was sh566 (USD5.40), and about 45 percent of the crowdfunders contributed sh500 (USD4.75) or more. Among them, 567 people made repeat donations using the same platform.”

While the campaign was initiated on Twitter, it developed a life of its own on other social media channels including Facebook and Instagram. The campaign finally and ultimately made to the mainstream media.

An analysis of the social media statistics for the campaign found that the #1MilliForJadudi hashtag originated in Kenya in 93 percent of the cases.

Though the crowdfunding took place in Kenya, the social media impact was far reaching and universal. There were 187 million estimated impressions from 19,527 Twitter mentions, generated by 9,640 users. The bulk of the Twitter mentions (79 percent) were comprised of retweets, with 15,464 retweets disseminated among users who relayed the hashtag.

Many Kenyans on Twitter have hailed the campaign’s success.

The GSMA study was published at the ‘Mobile 360 Series – Africa’ conference being held in Cape Town this week.

Titled ‘The Mobile Economy – Sub-Saharan Africa 2015’, it finds that the US$102 billion economic contribution in 2014 was equivalent to 5.7 per cent of the region’s GDP.

Mobile operators directly contributed US$31 billion, representing 1.7 per cent of GDP. This economic contribution is set to increase over the coming years as mobile operators continue extending connectivity to unconnected populations across the region. Rolling out new mobile broadband networks and services will also have a big impact on the industry’s revenue growth. The industry is forecast to contribute US$166 billion in value to the region by 2020, equivalent to 8 per cent of expected GDP by this point.

“The mobile industry remains a key driver of economic growth and employment in Sub-Saharan Africa, making a vital contribution given the population growth and high unemployment levels seen in many countries in the region,”

“Despite revenue and margin pressures, local mobile operators continue to invest heavily to extend network coverage to serve unconnected communities and accelerate the migration to high-speed 3G/4G mobile broadband networks. Mobile technology is also playing a central role in Sub-Saharan Africa by addressing a range of socio-economic challenges, particularly digital and financial inclusion, and enabling access to vital services such as education and healthcare.”

The report can be accessed here.