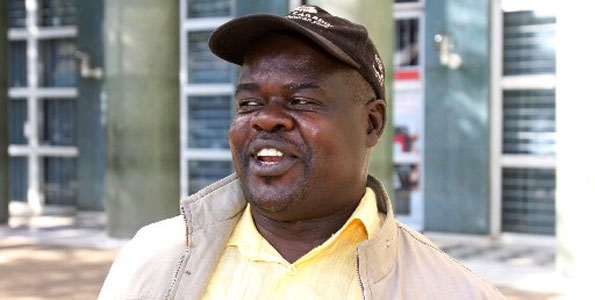 The Eurobond controversy has refused to go away.

This is despite the government giving all manner of assurances that the country is doing well financially.

The topic which has been on the lips of many Kenyans, on and off social media platforms, has been one seeking answers which have not been forthcoming.

In an editorial cartoon in one of the newspapers, Kenyans feel that the money which was acquired from the floatation never served the purpose it was meant to.

Consumer movement Cofek also weighed in bringing in a spin on the burden the country was taking on.

Questions abound over the controversy but no satisfying answers, from the government or Treasury for that matter, seem to be forthcoming.

Some members from the opposition have sought to enlighten Kenyans on the impact:

Repaying #SGR and #Eurobond debts from next year will seriously hurt. The funds did not circulate/stimulate economy https://t.co/SvzfwfMUgN

And some advice which should have been considered in making Kenyans bear the burden.

During an interview on KTN on Tuesday, Finance CS Henry Rotich was at pains trying to explain how the money has been spent. He said most of it has gone into development projects. Kenyans feels that ‘development projects’ is a guise to misuse taxpayers and their hard earned money to support the lifestyles of corrupt but well connected officials.

At the same time, Rotich said that devolution was taking a lot of the resources as it was expensive to implement. He also decried that the Kenya Revenue Authority (KRA) was not collecting enough as there were still many loopholes which needed to be sealed.

Bank interest rates are at 27% and Rotich is sugarcoating the crisis. Kenyans aren’t fools. Why is govt borrowing locally? #AskRotich

@ktnnews @jageyo @lindahoguttu #askRotich, could the cash crunch be a way of compromising courts not rule in favour of teachers?

And on Wednesday, the controversy got deeper as human rights activist Okiya Omtatah, in a letter to different personalities and government offices sought clarification over the matter. Among those addressed is President Uhuru Kenyatta and his deputy William Ruto as well as Finance CS Henry Rotich.

A screen shot of the letter. Omtata is seeking answers on the Eurobond saga. [Photo: Njenga Hakeenah]

Already, Omtatah is gaining support for the move with those on Facebook backing him. Those copied in the letter and the response from Kenyans on Facebook. The letter is bound to make heads roll. [Photo: Njenga Hakeenah]