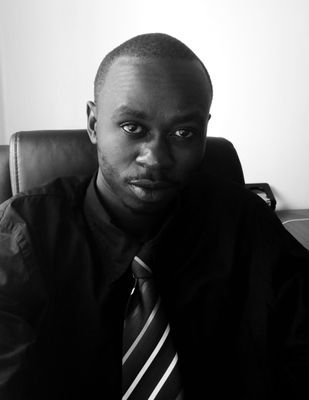 Blogger Dennis Owino, popularly known as @KinyanBoy was yesterday arrested and held for six hours without being told the reason for his arrest. Dennis was also not told of his accuser.

While walking along Harambee Avenue around 1.00pm yesterday, Criminal Investigations Department (CID) officers who had been trailing him arrested him and took him to KICC police station. They did not question him or book him.

News of his arrest were broken by blogger Cyprian Nyakundi and Patrick Safari earlier in the day.

JUST IN:
Blogger @KinyanBoy arrested at KICC Building for reasons yet to be revealed.

For how long will the police keep on harassing bloggers? Latest victim is blogger @KinyanBoy who is currently being held by police at KICC.

During the entire six hours, Mr. Owino was also not allowed or asked to write a statement. The police officers only kept telling him that they are consulting and he should be patient.

Some minutes past 7.00pm, he was released.

Dennis Owino blogs on www.kenyaninsights.com where he focuses on accountability. On his Twiter handle, @KinyanBoy, he also questions authorities on various issues.