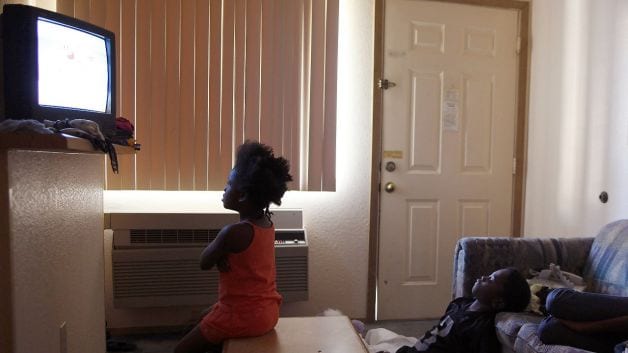 The Communications Authority of Kenya (CA) is in the last stages of the review of children, niche, and local content programming guidelines, to accommodate the ever-evolving broadcasting models.

Additionally, the authority will also address the Programming Code as well as new requirements within the broadcasting industry. Also in the cards are ‘service-specific guidelines that will only be applicable to the licensees that offer the particular service. This is opposed to in the past when they had the Unified Programming Code, where both free-to-air (FTA) and pay-TV providers were required to meet similar set requirements.

Speaking at the fourth annual broadcasters KUZA Awards ICT, Innovation and Youth Affairs CS, Joe Mucheru said the review is in line with the Government’s objectives to see a responsive and responsible local broadcasting industry. Legally, the CA is mandated to prescribe a Programming Code that dictates standards for timing and types of programmes to be broadcasted on air.

Only last month, Mt. Kenya TV found itself in very hot soup with the government and the general public when it aired inappropriate content.

The government, through the (CA), suspended the operations of the TV station after numerous complaints were filed as the videos of the content were shared to one disbelieving person after another.

In addition, the Authority also imposed a fine of Sh500, 000 for non-compliance issues by the station that will only be allowed on air once it has met all the current and outstanding compliance issues.

The inappropriate content was aired at a time when children were likely to be watching the broadcast unsupervised because schools were closed for the April holiday.

Wanjau also termed the programme a blatant breach of the Broadcasting Regulations, the Programme Code, and the terms and conditions of the station’s broadcasting license.

In its defense, in a written notice and subsequent oral representation during the hearing, the TV did acknowledge the offense and attributed the violation to a content mix-up in the control room. They, however, could not explain how the offensive content landed on the content server.

The station was also ordered to avail all members of staff to undergo mandatory training of the Programming Code by the CA in seven days. They were also to ensure their editorial policy aligns with requirements of the law on the protection of children and to file a copy with the authority. Also among its offenses were airing content that had not been classified or rated by the Kenya Film Classification Board. Additionally, the CA said that the channel aired the content without acquiring the requisite intellectual property rights against the Kenya Copyrights Board’s requirements.

The Programming Code should be reviewed every two years and the current Code was developed in 2015 then came to force in 2016.