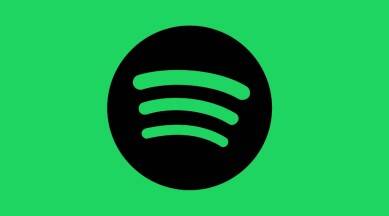 Spotify is expanding its video podcasting capabilities to creators in more than 180 markets globally where its podcast creation software, Anchor is currently available.

The podcasting tool has been under testing since last year. in April this year, Spotify launched to a select group of users in key markets.

The move puts Spotify in a close-knit competition with YouTube, which has made huge investments in video podcasts including hirings that are geared towards growing its podcast popularity.

. In August, YouTube took another big step into this space with the launch of a dedicated podcast homepage in the U.S. Both companies try to compete with each other that’s why Spotify is happy to talk about the expansion of its video recording functionality. The company will not share any sort of metrics about the traction its video podcasts are seeing right now either in terms of creation or viewership. Moreover, the company only responded to our inquiries by stating that it’s “excited about the growth”

Spotify has been heavily focusing on podcasting, video, and non-video alike. The music streamer spent more than $1 billion on podcast-related acquisitions. During Spotify’s 2022 investor day event, CEO Daniel Ek stated that while the company is still in investment mode for podcasts, it believes the vertical has the capability for a 40-50% gross margin.

Spotify has also adopted video podcasts  that  include both Spotify Originals and other shows, including “Call Her Daddy”, “Diary of a CEO” and the “Always Sunny Podcast.”

Spotify also did not disclose if its video podcasts increased the time users spent directly watching the shows on their phones or computers.  The company noted that creators don’t necessarily have to switch to video entirely to leverage the new format. Users can choose to diversify their content types by publishing some visual episodes together with their traditional audio podcasts.