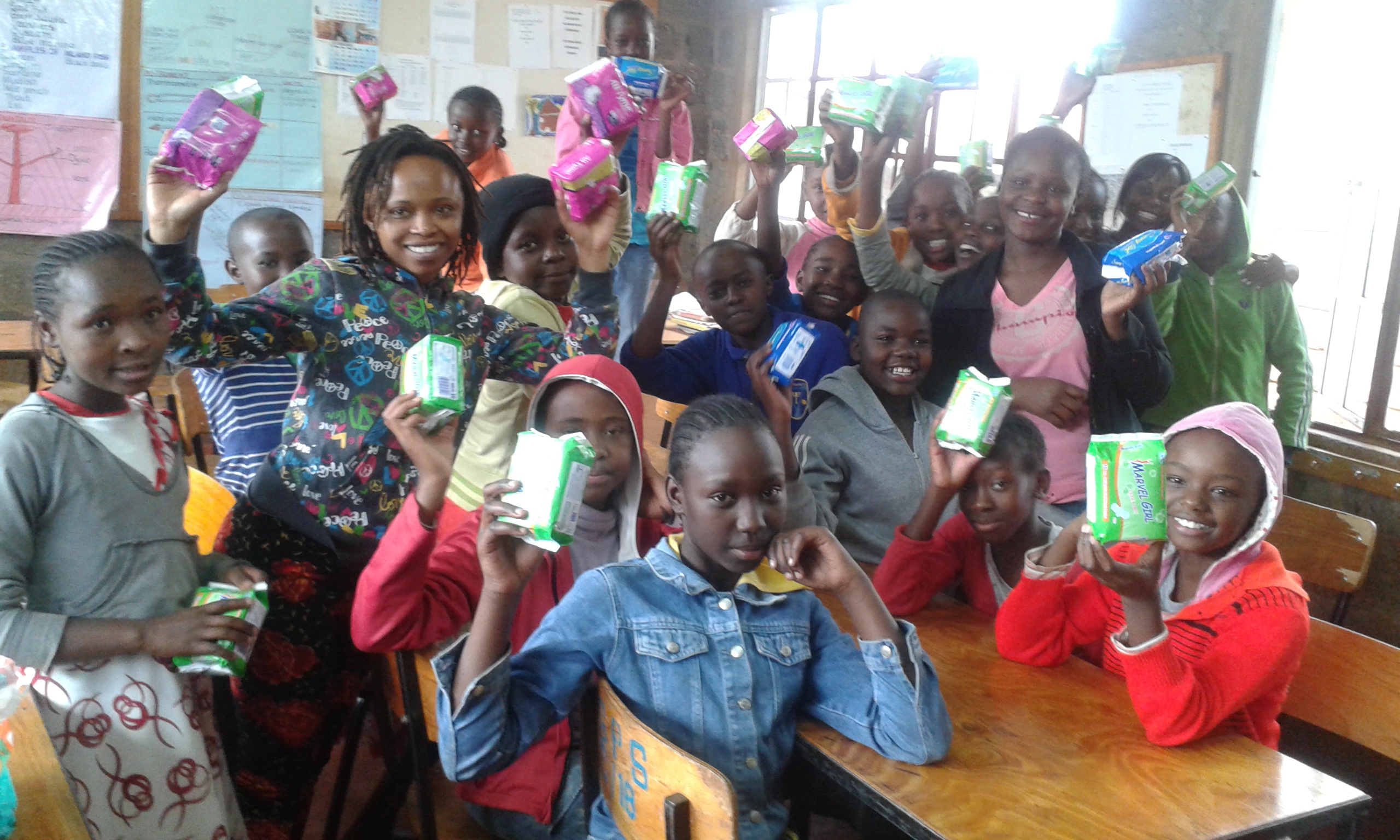 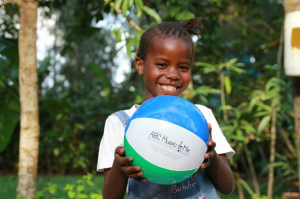 Having traveled the country, Evans Paul realized that there was a gap in the way the girl child was being attended to. In his observations, young girls, both school going and those at home went through difficult times during their menses, hence hindering their academic performance.

It was at this point that he founded the Girl Smile Initiative in the beginning of the year, after realizing that these girls could not afford sanitary pads.

Paul, who is in his mid twenties was born and brought up in Diani area of Kwale County. Having lost his father at a tender age, Paul was often with his mother and realized the generosity that the mother showed to the needy and helpless in the society.

“She kept encouraging me to do the same and here I am talking about Girl smile,” says Paul.

“I don’t know how much that will cost but I am determined to go the distance. Our aim is to reach out to the less fortunate school-going girls by providing them with sanitary towels to help them stay in school,” he adds.

“So far, we support 450 girls to stay in school on a regular basis and we want to reach 1000 by December this year.”

The organisation works in three counties including Kwale, Kajiado and Nairobi County in the informal settlements.

Besides the sanitary towels, the organization has a team of professionals including motivational speakers, nurses and experienced journalists who train and educate the girls on how to live and endure hard times.

“Motivational and inspiration talks changes perception and opinion and in addition we give them sanitary pads just to add icing on the cake,” says Paul.

On whether the government, private sector and the non-governmental organizations have given so much attention to the girl-child at the expense of the boy-child, Paul says that the issue is debatable, urging the society to instead focus on the good work and the benefits to the common wananchi in the society. He adds:

“The society we are in gave so much to boy-child that girl-child was wallowing in oblivion and when reality hit home, majority of us woke up and did the right thing-support the girl-child.”

Unlike other initiatives, Paul says that the Girl Smile Initiative is comprised of volunteers who are young at heart and fund their projects from their own finances. The team reaches the 450 girls every month to provide them with sanitary towels. Besides, the girls benefit from peer education programs and sanitation and hygiene programs.

“Performance of the girls is also very key to our evaluation,” he adds.

The determination of the initiative is to have more girls access sanitary towels other than use other alternatives such as blankets, rags, mattress pieces, handkerchiefs, tissues paper and cotton wool because sanitary towels are expensive.

The organization that comprises 15 young people will be visiting Gentiana primary school in Dagoretti South in July.