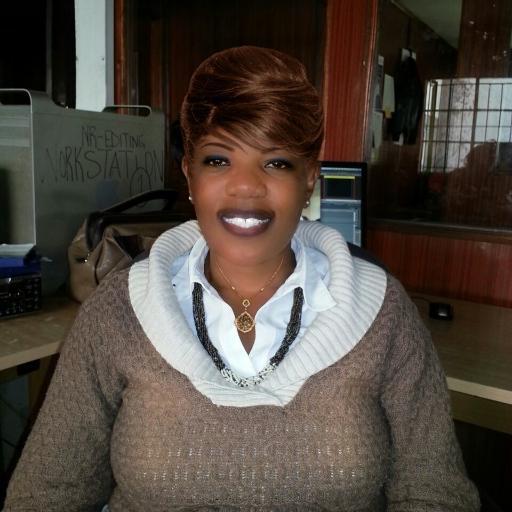 Kenya Broadcasting Corporation (KBC) journalist Judith Akolo was yesterday questioned by the Directorate of Criminal Investigations (DCI) for retweeting a comment. Judith is currently stationed at the online desk and a look at a Twitter profile indicates she is very active, commenting on various topical issues around the world.

On 31st December, 2015, she retweeted a post from Patrick Safari (@moderncorps) about a DCI advertisement of jobs within them which was made public on deadline day, 31st of December 2015.

The advertisement titled “Talent spotting of officers from KPS and APS to join DCI’ was meant to inform Kenya Police Service (KPS) and Administration Police Service (APS) officers interested in joining them to apply. Judith who works in the 10.00am to 6.00pm shift was asked to go to the office early for an emergency. She was then taken to DCI officers, accompanied by one security officer from the office and questioned from 2.00pm to 5.00pm.

In the questioning, she was asked to clarify why she retweeted the post. For the entire three hour interrogation, questions were all about the retweet, repeating the same questions to check inconsistencies.

Her phone was then confiscated from her. She was asked to switch it off and give it to them with the PIN number.

Checking through her timeline, the retweet is not there, indicating that it was deleted by the officers.

She is supposed to go back to DCI offices on Kiambu road tomorrow afternoon to know her fate.