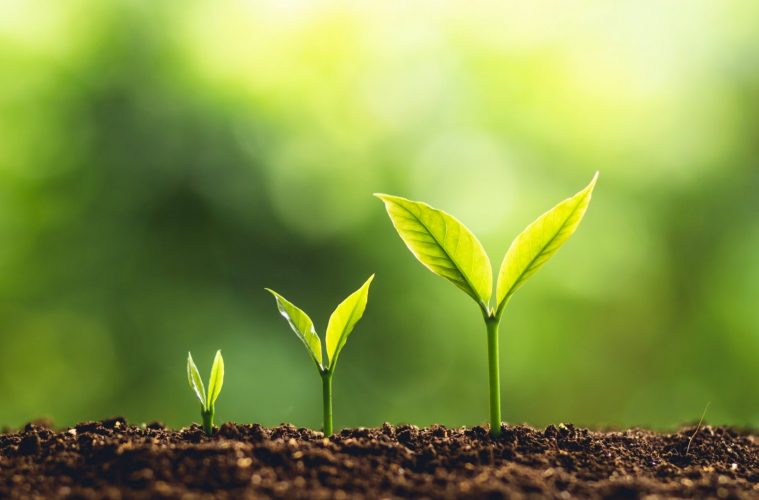 Art Attack? A journey towards mental, emotional and spiritual growth

October is here, two more months to January 2021 and I´m eager to see what the new year holds. At the beginning of this year, one of the decisions I made was to be more intentional with all that I do especially in terms of growth. It was one of my new year’s resolutions second to working out. I’m still working out a plan to get the second part running.

When the COVID-19 infection curve started peaking, the president Mr Uhuru ordered for a lockdown in Nairobi followed by a dusk to dawn curfew of 7 pm to 4 am. This decision did not sit well with most Kenyans as a lot of businesses were directly or indirectly affected. Public gatherings being banned was a huge blow for most performing artists, I included. See, I´m a poet, a spoken word artist. This means that I am a creator, I bring life into words and the thrill of standing in front of a crowd during performances and watching their reactions; their laughter, smiles, frowns, bored expressions, concentration or lack thereof is brings me to a certain high.

No, I’m not narcissistic or anything, their reactions act as a motivation for me. A chance to know my strongholds, what people appreciate and what they don’t take kindly. The ban meant that I, like every other performing artist, had to transition into social media live performances. It was hard for me, mostly because people´s real reactions were well hidden at the other end of the screen. The life in physically being present at a show felt like it had slowly died.

I was forced to take a temporary break from performing and focus more on my growth as a person and for my craft which called for mental, emotional and spiritual growth. Before, I wouldn’t have admitted that out loud simply because it would have felt like some Kumbaya phrase that people with issues keep saying; maybe as a constant reminder that things fell apart but they haven’t allowed themselves to give up or give in. That kept me in check. I, however, doubt if my bank account agrees.

Conversations with people from my community from stage actors, poets and other artists who depend on crowds for their performances felt like their ´´Uhuru (freedom)´´ of earning something small or big for themselves had been limited. This, coupled with the fact that art for most people in Kenya doesn’t pay well, it was a head trip. Artists just like many other Kenyan´s felt like they couldn’t provide for themselves as they should and that pressure of trying to figure things out brought on stress which led to depression for some. Safe spaces like places of worship had been locked down. Bars also, thus the chance of drowning one with friends listening to loud music to hush down the noisy voices of stress and depression was also not an option. Drowning one alone behind locked doors would essentially trigger even more thoughts.

Conversations around mental health awareness on social media became more pronounced and knowing that there are other people going through the same thing created this new courage to speak out and ask for help. This saw the rise in advertisements from agencies example the Kenya Red cross giving out a toll-free line for people to call and get help from counsellors, groups being formed on different social media platforms with the intention of helping.

Months later with a new normal being embraced, things have started to look up. The creative juices are still flowing as it´s now common to see online concerts with people being supportive by streaming and going as far as sending in money as a way of showing support to the artists. Thank you technology!!!

These trying times have been both a curse and a blessing. The blessing is that a majority of people have gotten around having their own start-ups. Something they probably would have never thought or imagined would come this soon in life but all in all, it was and still is more than obvious that people have been going through a dark place because of so many reasons. Some are from being unable to provide, losing loved ones, not knowing what move to take next for the sole reason of survival. My prayer is that things get better for anyone struggling and reading this. A prayer for my self, that we find the strength to hold on. Let us remember to be kinder, love more and be a lot more caring.