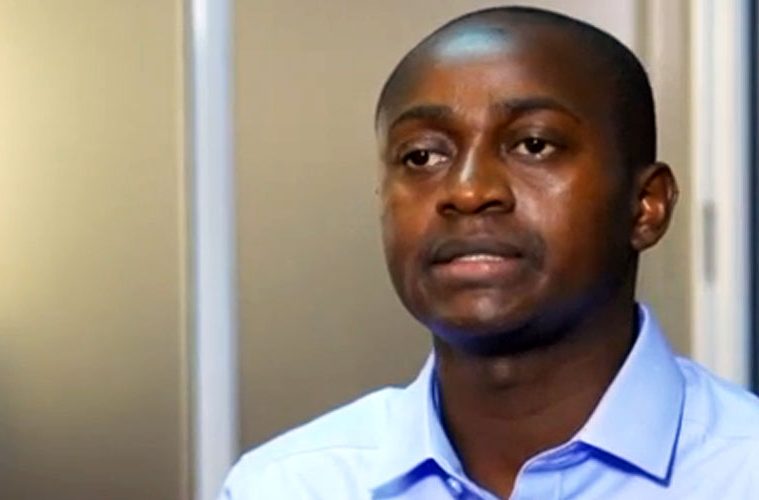 The Masai Mara University has found itself in hot soup with the Kenya Universities Staff Union (KUSU), Institute of Certified Public Accountants of Kenya (ICPAK), and civil society bodies such as Amnesty International and Transparency International terminating the services of Spencer Sankale.

Sankale’s services as Chief Finance Offier at the Masai Mara University were terminated on June 17, 2021in a letter signed by the institution’s council Chairman Dr. Kennedy Ole Kerei.

Sankale had appeared before the University Council last September; it was followed by two other meetings and the body concluded that he had continued with what it called “gross misconduct.”

‘Sustained insolence to the employer, cyberbullying, malicious representation, libel, defamation, and falsely maligning the image and reputation of the University,’ were cited by the council as the reasons to summarily terminate Spencer’s employment.

“Due to the aforementioned, the council resolved to summarily terminate your employment with the university with immediate effect in accordance with section 44 (4) (d) (g) of the Employment Act,” read the dismissal letter

Now, the above bodies want the former CFO reinstated with immediate effect. During a press conference on Monday the Kenya Universities Staff Union (KUSU) chairperson, Dr. Phillip Onyango, termed the dismissal as illegal and unfair.

“On the unfair dismissal of Spencer sankale, we demand of his reinstatement and the University council be disbanded,” he said adding that Sankale has not been given a fair hearing and the council is guilty has charged.

The union has also called on the government to intervene and save the Maasai Mara University, alleging that the level of graft at the institution is alarming.

In a raft of new recommendations the Union wants the University council disbanded and replaced with a new one and acting Vice-Chancellor Prof. Kitche Magak removed from office and investigated.

“Masai Mara has reached a stage where a paradigm shift is needed, the chairman of the Council must step aside with his entire team,” KUSU Chairperson Dr. Onyango added.

“The Maasai Mara University Council, Acting Vice-Chancellor Prof. Onyango Kiche Magak and the University Management appear to continue the process of intimidation and interference of a key state witness in the ongoing Mara Heist case before the High Court,” the lobby groups said.

“We call on you as the University Council to immediately and unconditionally reinstate Spencer Sankale Ololchike.”

The group said Sankale’s dismissal is an attempt to interfere with a state witness in an ongoing legal case.

“It is worrying that this should be happening as a draft internal audit indicates fresh allegations of corruption and mismanagement of public funds by Council members and management,” they said.

“We call on the Ministry of Education to probe further, and should the allegations be proven true, strongly consider immediately disbanding the University Council based on their incompetence in the implementation of their oversight mandate,” the lobby groups said.