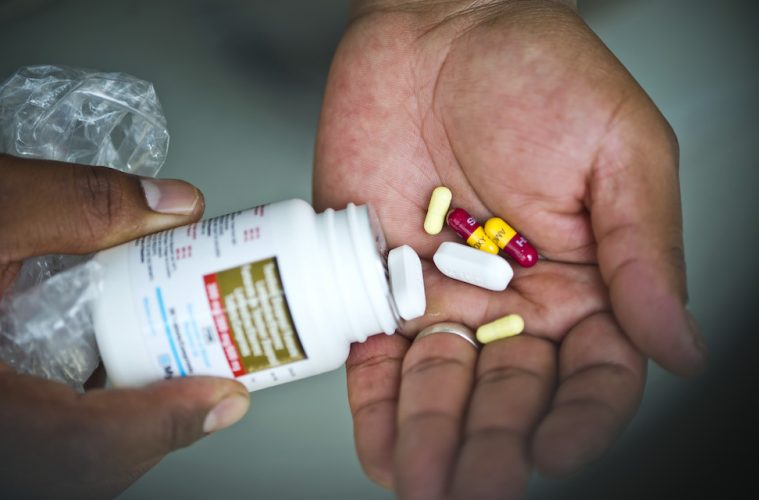 People living with HIV and AIDS can now heave a sigh of relief after National Aids Control Council met with US representatives to resolve some pending issues that had led to a stalemate causing anguish to PLWHA who were running out of drugs.

According to NACC Chief Executive Officer Ruth Masha, after several meetings,the resolutions include the signing of a framework and implementation letter to facilitate tax and fee waivers, and distribution of age USAID purchased commodities

“These commodities are now cleared and ready for distribution,” said Masha

Masha appreciated the long standing partnership with the US government and said Kenya will continue to work with all stakeholders to address gaps and challenges in the HIV response including the issues affecting the commodities supply chain.

“The council looks forward to continued access to safer and efface-us drugs by people lining with HIV and the resumption of dispensation of multiple months’ supply of ARV drugs as guided by differentiated service delivery model developed by NASCOP,” she added.

Apart from tax issues, the distribution of the drugs is yet another matter that caused bad blood between Kenya and the USAID representatives.